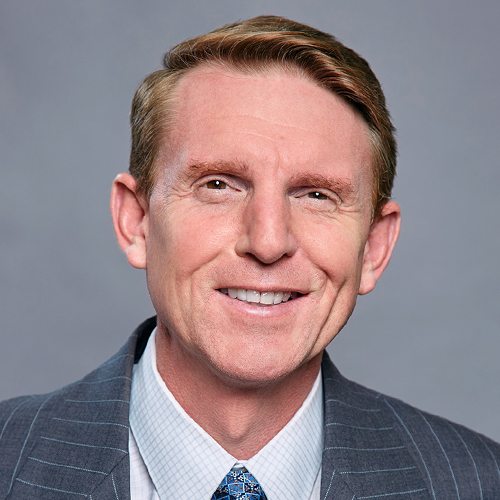 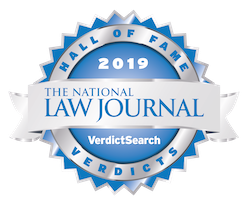 Stan Gibson is an experienced trial lawyer, who has focused on high-stakes cases involving complicated technology and mission-critical cases in the entertainment industry. He is the Chairman of JMBM's Patent Litigation Group, recognized by U.S. News & World Report / Best Law Firms® with a Metropolitan First-Tier ranking, and the publisher of the Patent Lawyer Blog. He is also included in the Best Lawyers in America® list. The media frequently calls upon Stan to explain the significance of court decisions, and he has been quoted by the Wall Street Journal, Financial Times, Forbes, Bloomberg BusinessWeek, New York Times, Los Angeles Times, Thompson Reuters, American Lawyer, National Law Journal, ABA Journal, Los Angeles Daily Journal and other publications.

Stan obtained a $16.7 million arbitration award after a six-month arbitration that involved the engineering and design of direct broadcast satellites and satellite launch vehicles.

Stan tried to a jury Intraspace v. Lockheed Martin/Loral in San Jose and obtained a $8.5 million verdict for our client. With an aptitude for technology and patents, Stan went on to handle complex cases involving technology in the fields of LCDs, semiconductors, computerized telescopes, automotive design, Internet search engines, exercise equipment and medical devices, among others.

Stan was one of the principal trial lawyers in Medtronic v. Michelson, in which his client Dr. Gary Michelson won $570 million after a multi-month jury trial in Memphis, Tennessee. The case was resolved as part of a $1.35 billion dollar acquisition of the Michelson patent portfolio, which the Los Angeles Times reported as the largest acquisition of patents in history.

"From the time I was seven years old, I knew I wanted to be a trial attorney. That’s when I watched my father cross examine the plaintiff in a maritime trial. In law school, I took advantage of the third year practice rule to work on trials at the District Attorney's office, even spending my spring break on misdemeanor bench trials, with multiple trials each day. That experience allowed me to second chair trials as a junior associate at the firm and then first chair many trials as a partner."