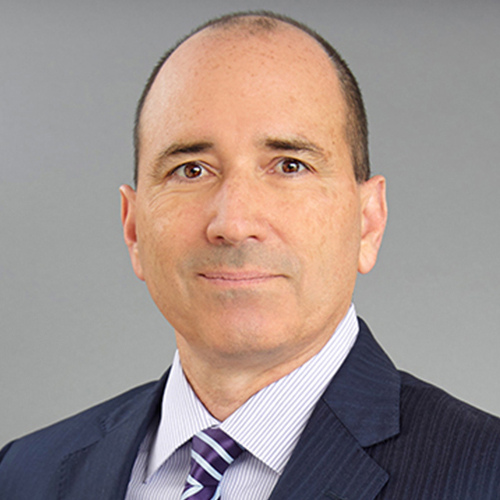 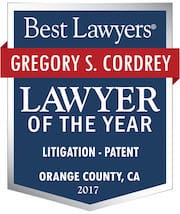 Greg is a Partner in the Orange County office of Jeffer Mangels Butler & Mitchell LLP, where he practices as part of the firm’s Patent Litigation Practice Group.

In his twenty-plus years as a lawyer, Greg has focused on litigating patent infringement matters and other disputes involving complex technology, as well as representing patent owners and challengers in invalidity proceedings before the Patent Trial and Appeal Board (PTAB). He has litigated patent cases throughout the United States, including numerous cases in the Northern and Central Districts of California, and the Eastern District of Texas. In addition, Greg has experience with appeals before the Court of Appeals for the Federal Circuit.

Greg consistently has been recognized as an authority in IP law.