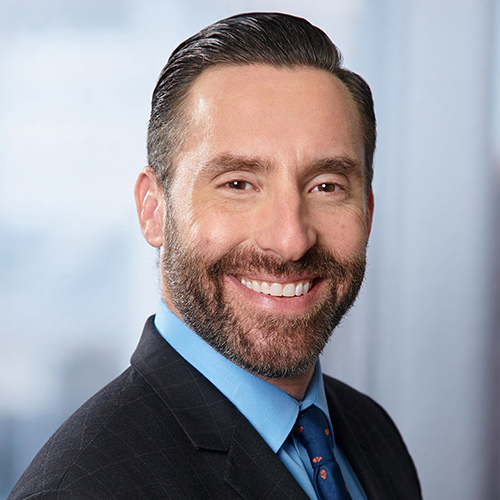 Growing up in a family of engineers, Brennan was immersed from a young age in the engineering world, particularly the mechanical arts. While working regularly in his father's high-tech industrial coatings company in high school and college, he received hands-on experience with the inner workings of industrial machines and engines. After law school, Brennan's first job as a patent attorney also included working as an engineer for a small high-tech company. As a result of this experience, unlike many patent attorneys, Brennan has hands-on experience working as an engineer and in industry.

Now with over 20 years' experience as a patent attorney, Brennan has drafted and/or prosecuted over 1000 patents and patent applications in the U.S. and around the world. Over time he has developed unique relationships with the U.S. Patent Office Examiners reviewing patent applications he has filed for clients. These relationships often result in faster time from filing to issuance of a patent. Brennan's experience in patent litigation also helps in obtaining strong, defensible patents with broad claims.

In the trademark field Brennan has experience in prosecution, opinions, counseling and portfolio management as well as disputes before the Trademark Trial and Appeal Board of the USPTO.

Outside of his law career, Brennan was the winner of the first season of The Amazing Race on CBS Television and also enjoys snowboarding, surfing, bicycling and obstacle course racing.

Rod Berman and Brennan Swain, discuss the emerging market for wearable technology, the likelihood of growth in the market, and the issues companies face while protecting this new intellectual property.