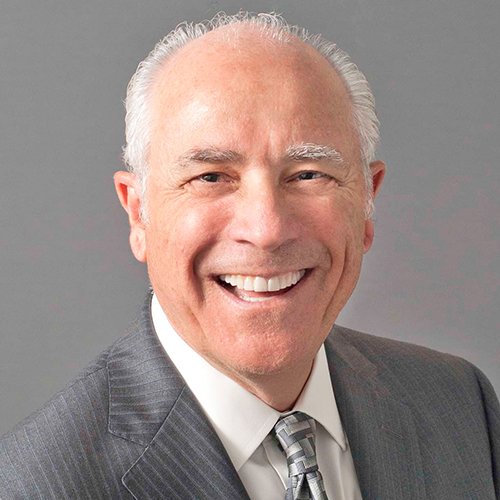 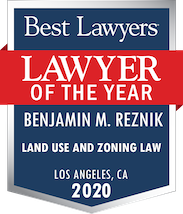 Ben, who has been lead counsel in high-profile projects for clients including G.H. Palmer, Kilroy, Candy & Candy, Decron Management Corp., and The Clarett Group, was described in 2010 as “the most powerful lobbyist in LA” by Curbed LA, Los Angeles' most respected, widely-read real estate and land use blog.

Since joining JMBM in 1997, obtained project approvals for several million square feet of commercial and several thousand units of residential valued in excess of $50 billion.

Recipient of Commendations from: