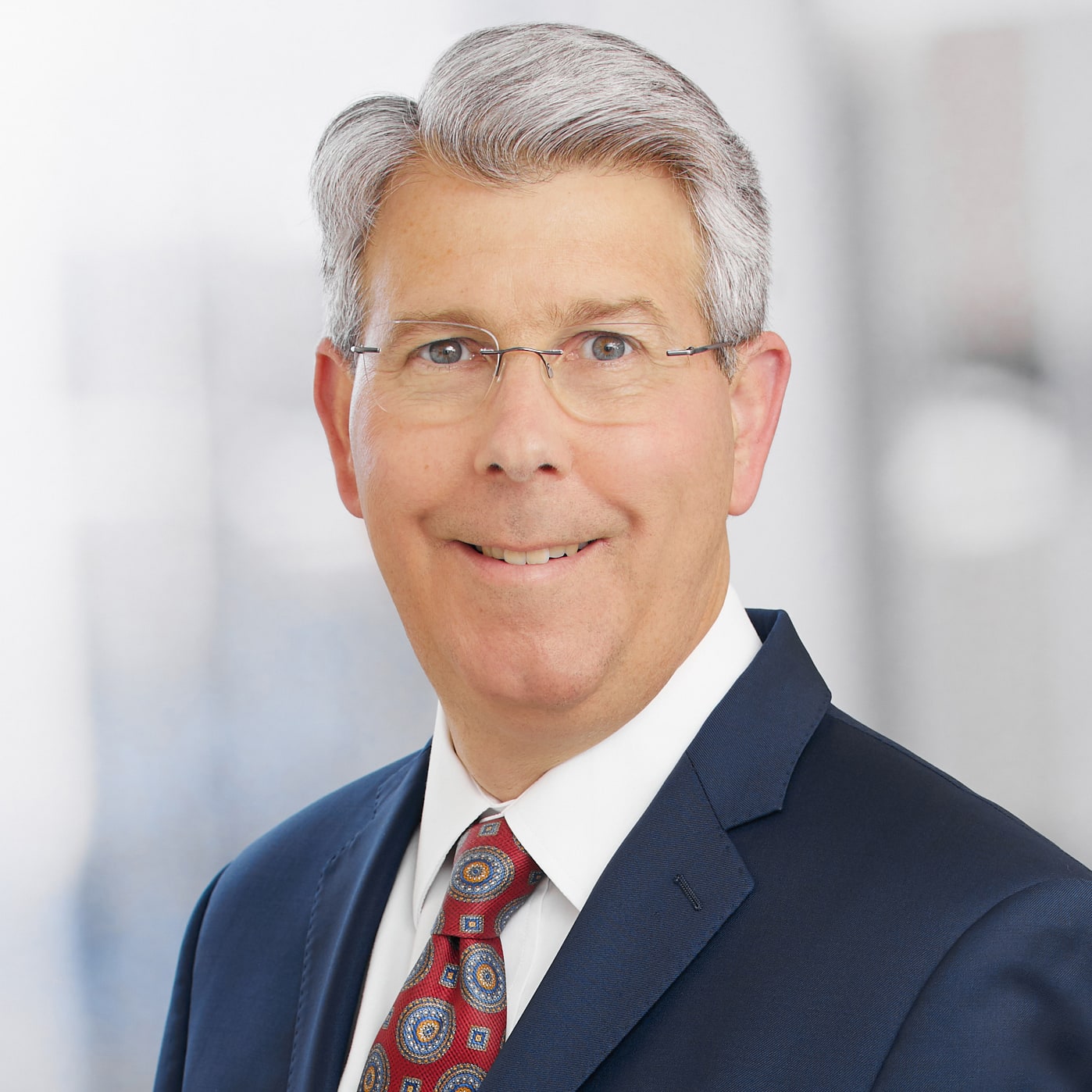 Vince Farhat is a partner in JMBM's Los Angeles office and chair of the White Collar Defense and Investigations practice. Vince has extensive jury trial experience and focuses his practice on representing companies and individuals in criminal and civil investigations and prosecutions by government enforcement agencies, as well as complex federal litigation. He also advises companies in connection with complex and sensitive internal investigations.

Before becoming a criminal prosecutor, Vince was an assistant U.S. attorney in the Civil Division of the U.S. Attorney's Office where he represented the United States in commercial litigation and other civil cases. From 1998 to 1999, Vince served as a law clerk to the Honorable Edward Rafeedie, U.S. district court judge for the Central District of California.

Vince works as an adjunct professor at Loyola Law School where he teaches white collar and healthcare law. Prior to becoming an attorney, he worked as a commercial real estate broker.