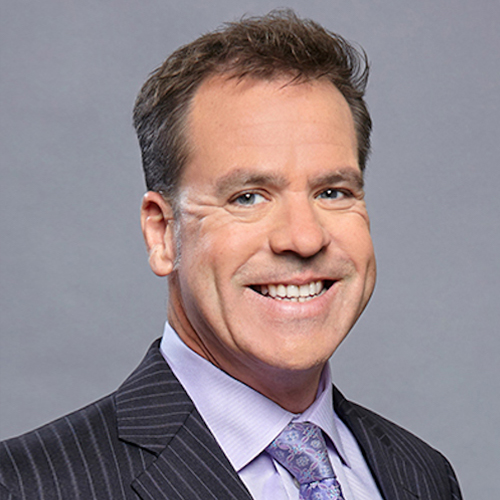 He is a member of JMBM's Global Hospitality Group®, in which capacity he negotiates union contracts and resolves labor disputes throughout the country, defends class action claims, develops strategies for the mass onboarding and separation of employees, and recommends proactive changes to employers' policies and practices in order to minimize potential liability risks.

Travis advises employers nationwide on these areas as well as on disability and religious accommodation, protected absences, personnel policies and handbooks, employee discipline and discharge, and labor relations. He lectures and consults in these areas and on other employment-related matters.

He also has extensive experience with administrative agencies such as the Division of Labor Standards Enforcement, the Department of Fair Employment and Housing, the Equal Employment Opportunity Commission, the National Labor Relations Board, and the United States Department of Labor.