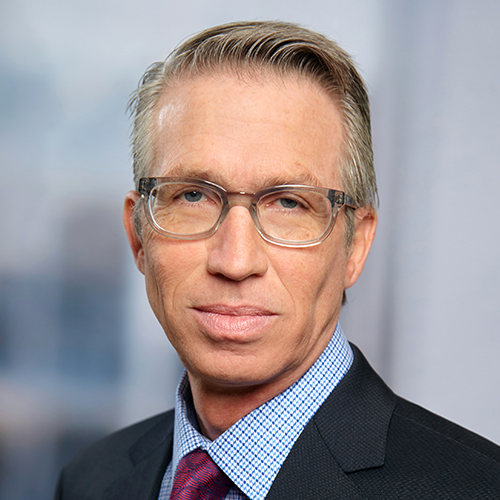 He has particular expertise in bankruptcy, insolvency and creditors' rights and the representation of debtors, secured creditors, unsecured creditors and bankruptcy trustees in all aspects of Chapter 11 and Chapter 7 cases in a wide variety of industries and businesses. He has handled numerous out-of-court workouts.

Tom has successfully represented numerous state and federal court receivers, as well as assignees and assignors in assignments for the benefit of creditors. He also has expertise in matters involving Ponzi schemes and other fraudulent business schemes.