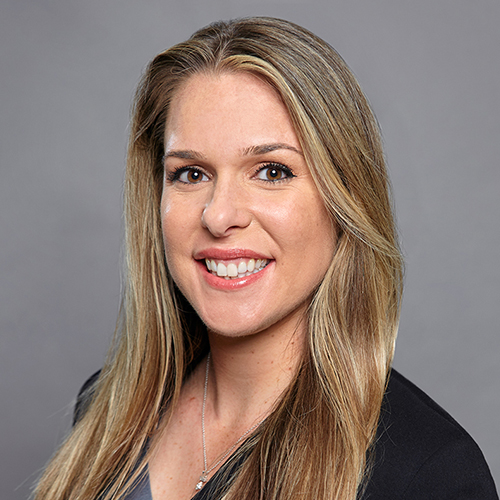 Taylor Burras is an associate in the Firm's Labor and Employment group. Her practice focuses on the hospitality and insurance industries.

Taylor has experience counseling and litigating on behalf of employers in matters relating to discrimination, harassment and wrongful termination, reduction in workforce, hiring, leaves of absence, and wage and hour issues. She has also handled matters before the Employment Development Department (EDD), Department of Labor Standards Enforcement, Department of Fair Employment and Housing, and the National Labor Relations Board. Taylor has successfully represented hotels, resorts and restaurants in numerous general and employment litigation matters. In the insurance industry, she has defended large insurance companies in civil litigation matters as well as before the Office of Administrative Hearings in matters involving alleged violations of various California insurance laws and regulations.