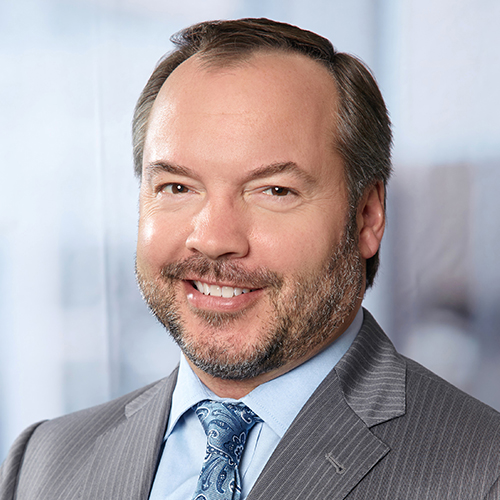 Ryan D. Nowicki is an experienced business and tax attorney whose practice focuses on domestic and international tax planning, tax controversies (including tax audits, appeals, and litigation), business structuring and complex business transactions (including sales, mergers and acquisitions, and 1031 like-kind exchanges), and nonprofit tax-exempt organization law. Ryan also serves as outside general counsel to a number of businesses and nonprofit organizations in the Los Angeles region.

Since the start of his legal career, Ryan has served in government and on the boards of civic and charitable organizations, a tradition of service that continues today.