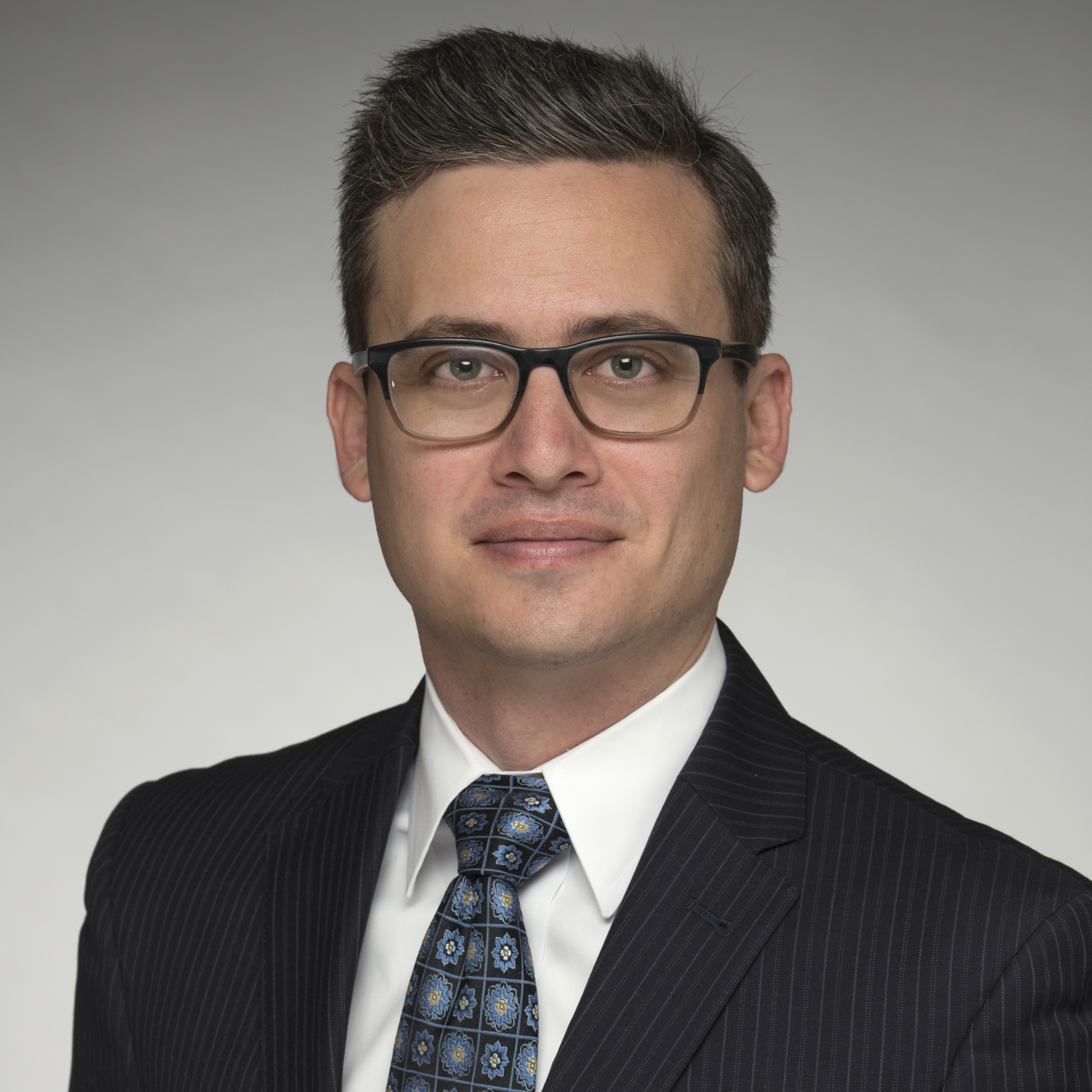 Raef has handled all phases of litigation, both prosecuting and defending claims for business clients. He has vigorously pursued fraud claims on behalf of an employer against an employee who had diverted funds away from the employer for the employee’s gain, culminating in a large settlement for the employer. He has successfully defended a wide array of employment matters, including wage and hour disputes, Private Attorney General Act (PAGA) actions, wrongful discharge claims, and allegations of discrimination, harassment and retaliation. Raef has also successfully represented employers in Unemployment Insurance Appeals in the Employment Development Department (EDD). Raef has experience applying his knowledge to provide advice and counsel for businesses in all aspects of employment law.