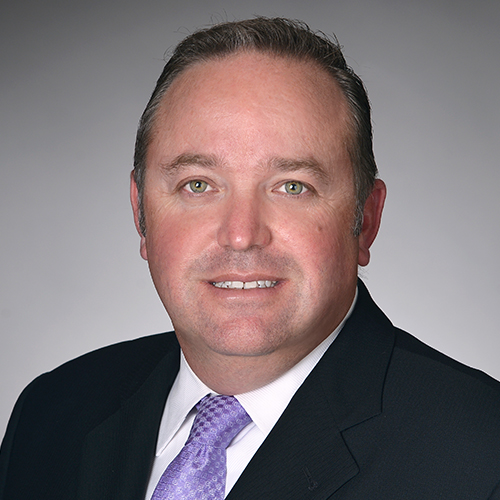 He is a contributing author to the California Land Use Blog.

Matt's courage under fire is perhaps best exemplified by his service to our country as a combat medic in the United States Army, having served in Germany and later in Saudi Arabia, Iraq and Kuwait as part of Operation Desert Storm. He was awarded at various times with the Expert Field Medical Badge, the Combat Medical Badge, the Army Commendation Medal and the Army Achievement Medal.