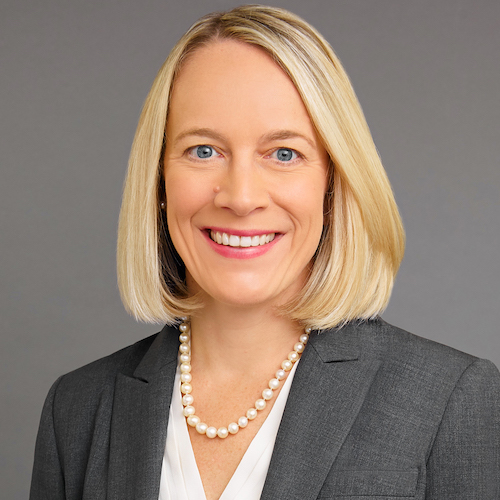 Marianne Martin is a partner in JMBM's Corporate practice.

Board of Trustees, 2016-2018, Turnaround Management Association

Past Secretary, The Association of the Bar of the City of New York, Committee on Bankruptcy & Corporate Reorganization