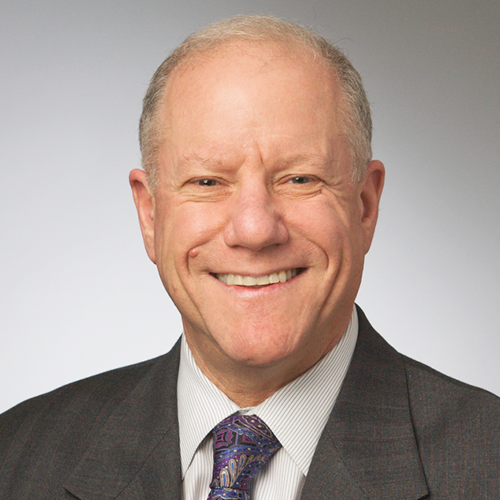 John Graham is a partner in the Firm's Litigation Group.  He has served as counsel for over 40 years for a wide variety of businesses, including financial institutions, leasing companies, and manufacturers.  In addition to his extensive litigation and trial experience, he has developed a well-earned reputation for strategic litigation planning and managing difficult litigation.

No matter how good your present attorneys are, there are times when strategic advice from an expert who is not counsel of record can be invaluable in charting the right course of action at any stage of the dispute, including settlement.

The litigation management and planning service is not designed to replace your counsel, but to provide independent oversight and creative strategies.

Significant experience in providing focused review and analysis of the structure of a loan lenders who are in the process of obtaining final loan approval.  If you have a loan that creates concerns regarding your institution's exposure, a loan backed by unusual or complicated collateral, or just something you have not done before, a structural review can be of material assistance.

As a veteran commercial trial lawyer who has enforced and defended virtually every type of unsecured and secured loan, I have direct experience as to what has worked and what has failed in front of numerous judges.

Many serious losses to financial service companies are the result of avoidable mistakes made in the original structuring of the loan.  Often, the lender's documents are sufficient, but costly mistakes are made in structuring the loan, such as identifying the correct borrowers and guarantors.  A failure to properly identify and determine the proper source of loan payments may result in your loan payments being recovered as fraudulent transfers.

Be safe, use Structural Engineering for Loans

Member, Board of Directors of the Los Angeles County Bankruptcy Forum, 1994-96

Court-Appointed Mediator for the United States District Court, Central District of California, assigned by the Court to assist in the settlement of complex commercial disputes