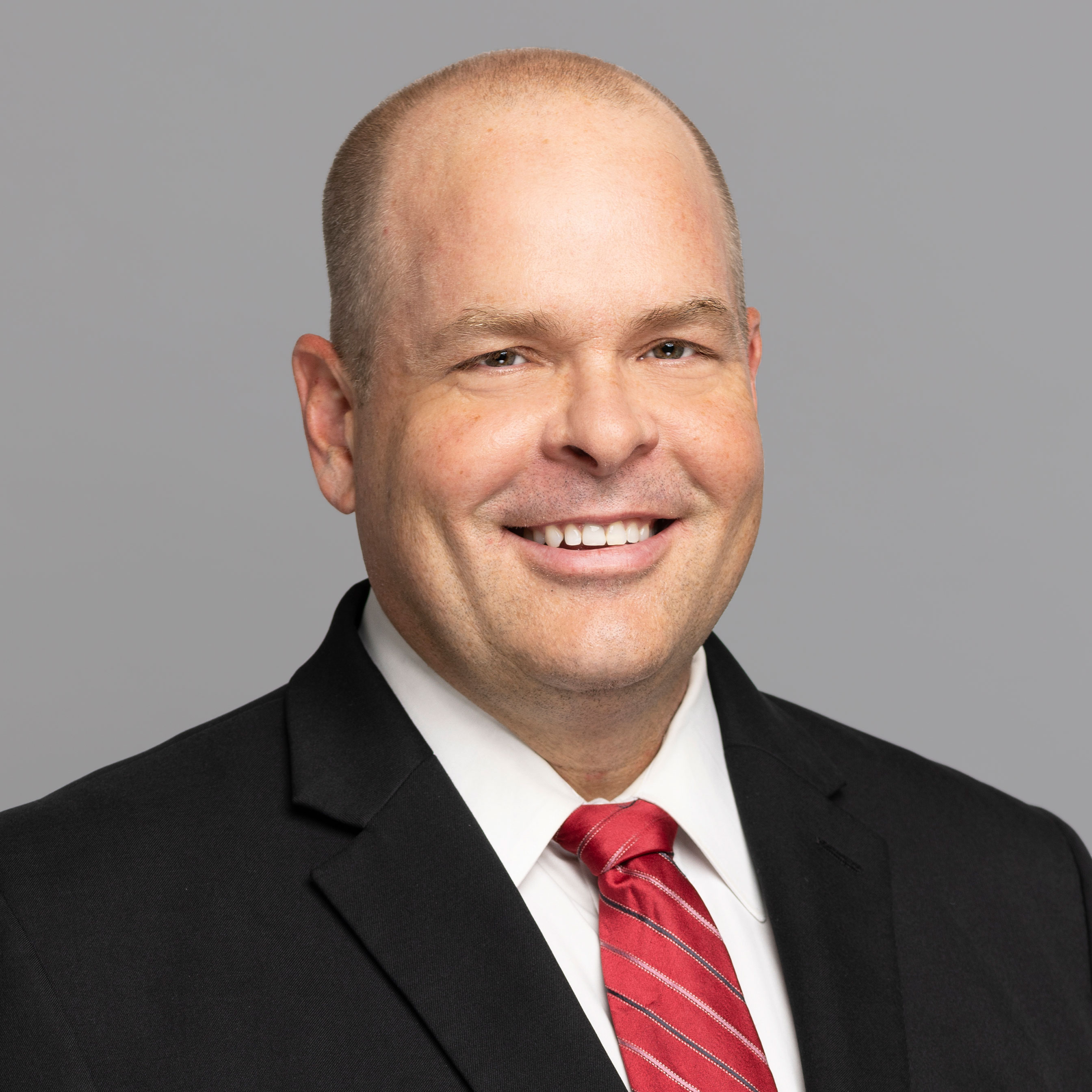 James Neudecker is a partner and trial attorney in the Litigation Department of Jeffer Mangels Butler & Mitchell LLP (JMBM).

James understands that every legal strategy decision is ultimately a business decision, and therefore, James views himself as a “partner” in his clients’ business operations, rather than merely a vendor of legal services. Whether that means developing an innovative alternative fee arrangement that suits his clients’ needs for a particular case, to coming up with creative settlement constructs, to trying a case on the merits when necessary, James always litigates with an eye toward putting his clients’ “big picture” business objectives first.