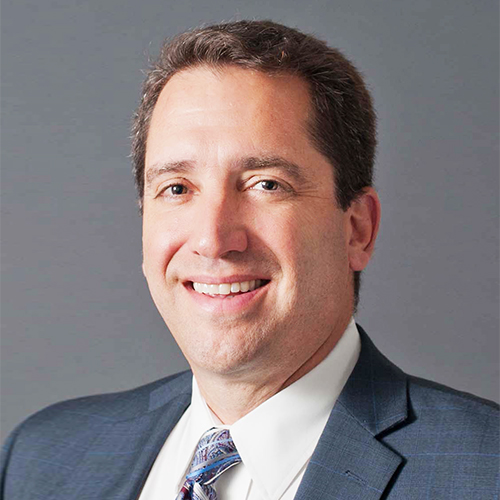 Dan Sedor is an experienced and aggressive litigator and trial lawyer whose practice focuses on complex business disputes, including the prosecution and defense of breach of contract, business tort, fraud, trade secret and unfair competition claims, partnership and corporate disagreements and dissolutions, the enforcement of creditors' rights, real property disputes including landlord/tenant and quiet title matters, and hotel management disputes. He also specializes in electronic discovery and privacy and data security, counseling clients on retention requirements for electronically stored information and the discovery and use of that information in litigation, as well as on issues relating to the protection of sensitive electronically stored information and related privacy rights.