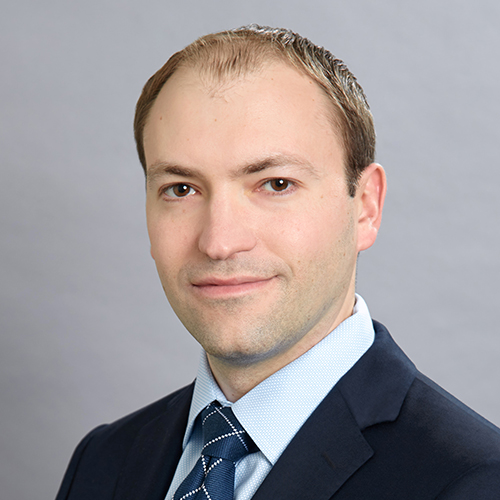 Andrew is a litigation partner and a member of the Firm's Appellate, Patent Litigation, and Professional Liability Defense Groups. His practice focuses on general and complex commercial litigation across a wide array of subject matters, including legal and actuarial malpractice cases, breach of fiduciary duty and related business disputes, patent, copyright and trademark infringement cases, and commercial lease and contract actions. Andrew also regularly advises California businesses on corporate governance and management issues and disputes. His clients span a variety of industries, from international law firms and national restaurant chains to major record labels and commercial landlords.

Andrew strives to resolve cases in the most beneficial and cost-efficient manner for his clients, whether that requires litigating aggressively or negotiating settlements before or after litigation is filed. Andrew has obtained wins for his clients at the pleading stage and on summary judgment in both state and federal courts, and has authored multiple successful briefs in appeals before California's Second District Court of Appeal and the U.S. Courts of Appeals for the Ninth and Federal Circuits.