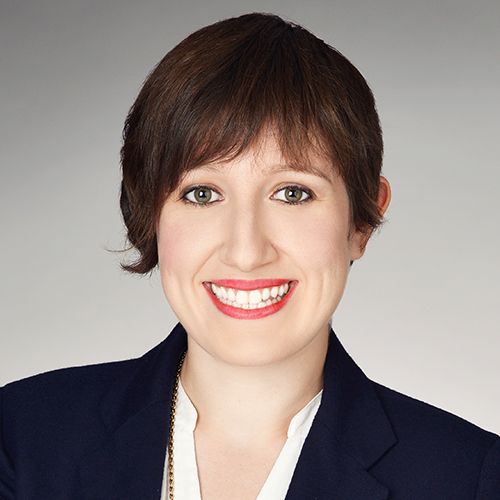 Talya is an associate in the Litigation Department. Her practice focuses on copyright and entertainment matters and general commercial litigation. She has experience representing clients in a variety of matters, including intellectual property disputes, contract disputes, defamation cases, First Amendment cases, False Claims Act cases, partnership disputes, film financing disputes, and malpractice case. She is involved in all aspects of a litigation, from pre-lawsuit investigations to trials and arbitrations, and everything in between, including drafting pleadings, conducting and defending depositions, drafting and responding to discovery, participating in mediation and settlement conferences, and making court appearances. With a practice evenly divided between representing plaintiffs and defendants, her clients have included some of the world's largest record companies and music publishing companies, movie and television studios, international retailers, entrepreneurs, producers, and celebrities.

Talya has obtained wins for her clients at the pleading stage and on summary judgment in both state and federal courts, and has authored multiple successful briefs for the U.S. Courts of Appeals for the Ninth Circuit.

Some of Talya’s specific experiences and successes include: