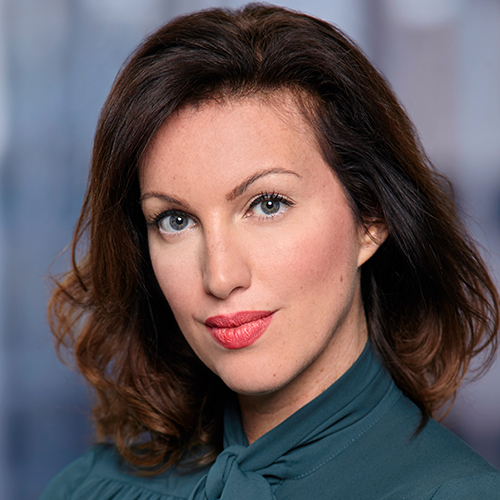 Shiloh Filin has been with the Firm since 2006 and is a paralegal in the firm's Intellectual Property department. Her responsibilities emphasize trademark prosecution including both U.S. and foreign trademark applications and assisting with the management of trademark portfolios. Prior to joining the Intellectual Property department, Shiloh worked in the Firm's Litigation and Labor departments as a paralegal and legal secretary. Throughout her career in the legal industry, which has included numerous trials in state and federal courts, she has worked on cases in a wide range of areas, including litigation of trademark and trade secret cases, land use disputes, environmental litigation, eminent domain and employment defense. She was part of the trial team of a complex labor dispute involving one of the largest labor unions in the country tried in the Southern District of New York. Shiloh is an expert at calculating class-action damages and implementing practice support programs.