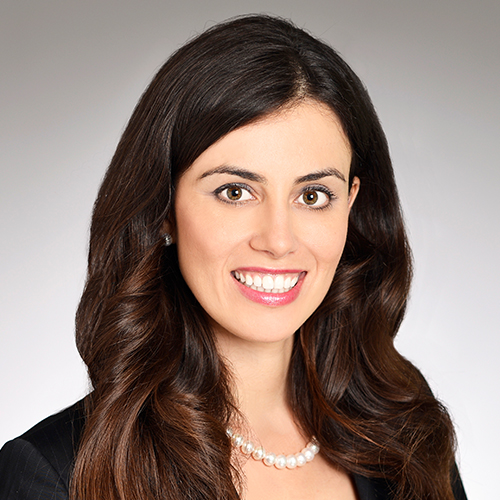 Patricia is skilled in all areas of the litigation process including investigation, strategy, propounding and responding to discovery, taking and defending depositions, preparing and opposing motions, mediating cases to resolution, and appearing in state and federal court. She is also experienced with investigations and evidentiary hearings with administrative agencies including the Division of Labor Standards Enforcement, the Department of Fair Employment Housing, the National Labor Relations Board, the Public Employment Relations Board, the Equal Employment Opportunity Commission, the Employment Development Department, and the Department of Consumer Affairs. Patricia is accomplished as first- and second-chair trial counsel before administrative agencies, including the Division of Labor Standards and the National Labor Relations Board.

Patricia studied traditional labor law at the Cornell School of Industrial and Labor Relations, and her traditional labor experience includes counseling related to issues including organizing/avoidance campaigns, work stoppages, reductions in force, and other related issues, as well as collective bargaining. She has defended representative and decertification elections, unfair labor practices, grievances and arbitrations.