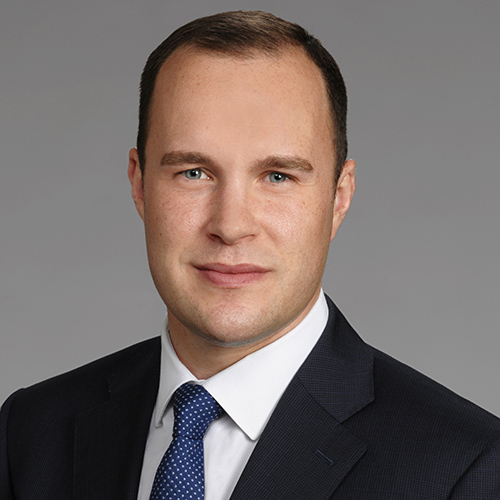 Martin Stratte is an attorney in the Government, Land Use, Environment & Energy Department and a member of the Natural Resources and Mining Group.

He assists with the entitlement of complex projects throughout California in accordance with CEQA, NEPA, and the state’s ever-changing greenhouse gas and climate change regulations.  His practice is focused on projects for the mining, construction, and building materials industries, and ranges from land use/environmental due diligence and permitting, to the reclamation and repositioning of property.

His experience includes work for large quarries and metallic mines, and the development of related infrastructure such as flood control levees and aggregate transloading facilities.  He has worked on projects located in both urban and remote areas, including federal public lands, national parks, and national monuments.

He also defends permits and land use entitlements when challenged through litigation and, in addition to mining projects, has previously defended entitlements for multiple Supercenters, several million square feet of warehouse and distribution space, and large residential projects.

Martin has trial experience, maintains an active appellate practice, and was selected as a 2019 Rising Star in Land Use & Zoning by Super Lawyers.

B.A., Urban and Regional Planning, University of Illinois at Urbana-Champaign, 2008