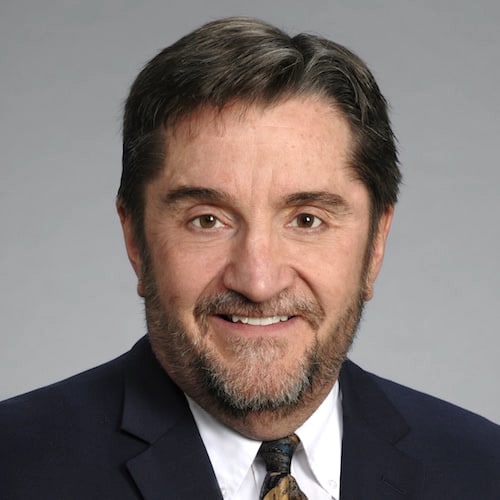 Licensed in Colorado and Utah
Not Licensed in California
Services Natural Resources & Mining, Environmental, Government, Land Use, Energy
Home
Lawyers
Jordi Ventura
Jordi Ventura is “Of Counsel” to Jeffer Mangels Butler & Mitchell LLP, and is a member of the Firm’s Natural Resources and Mining Group, as well as the Firm’s Government, Land Use, Environmental and Energy Department.

Jordi's clients benefit from his native Spanish and English capabilities (he is a dual citizen of Spain and the United States), as well as his negotiating and writing skills in both languages.

Jordi is a consummate multi-cultural, who has lived and worked for decades in Latin America while cultivating a significant mining practice. This practice is spearheaded by two related and equally vital legal disciplines:

Jordi’s expansive Latin American work includes the representation of companies in a wide variety of mining-related endeavors, including:

Jordi has conducted legal diagnoses of numerous mining projects in Latin America. These diagnoses identify the legal risks faced by a mining company’s project, and have resulted in the savings of significant capital expenditures.

Conducting An Effective Diagnosis of a Social License to Operate

Jordi has conducted diagnoses of the Social License to Operate (SLO) associated with numerous mining projects in Latin America. These SLO diagnoses define the social risks and challenges faced by a mining company’s project, and the issues that matter to the communities affected by the project.

Jurisdictions Admitted to Practice State of Colorado
State of Utah