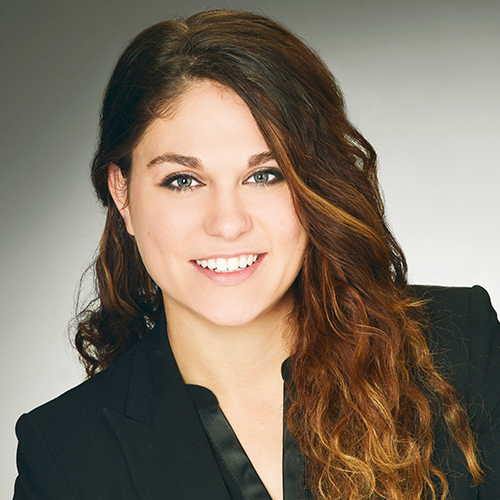 Jessica Newman is an associate in the Firm’s Litigation Group and a member of the Patent Litigation and Art Wine & Collectible Assets Groups. Her practice focuses on general commercial litigation, corporate defense and investigation matters, and intellectual property litigation.

She has been involved in all aspects of litigation, including pre-lawsuit investigations, conducting discovery, drafting pleadings and motions, conducting depositions, preparing for trial and arguing motions in limine, Daubert motions and jury instructions and examining witnesses at trial.