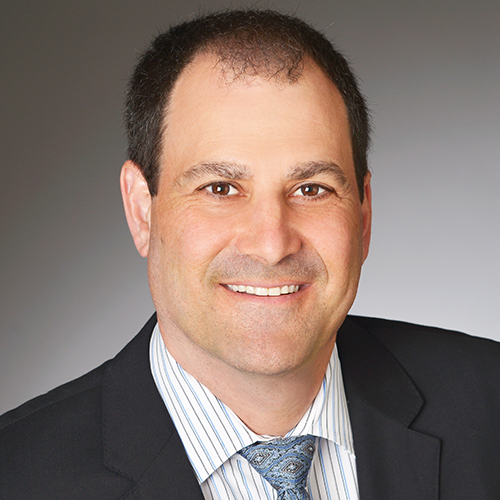 Named one of the city's Top 50 Litigators & Trial Lawyers by Los Angeles Business Journal, Jeff is known for handling “groundbreaking copyright infringement litigation” and “some of the most complex copyright cases in the entertainment industry.” He has been honored as one of the nation’s premier entertainment litigators by Variety, listed among the nation’s top copyright litigators by Legal 500, and awarded an Honorary Gold Record by the Recording Industry Association of America for his success in the seminal Napster case. A “key figure in numerous high-stakes intellectual property fights,” Jeff is perennially recognized as one of California’s Top 75 intellectual property lawyers by the Daily Journal, most recently in 2021, and as a Southern California Super Lawyer (representing the top 5% of practicing attorneys) by Thomson Reuters (2004-22). His clients have included all of the world's largest record companies and music publishing companies, Apple, Coca-Cola, Muhammad Ali, Eminem, and Dr. Dre.

Jeff litigates nationally, and his practice is evenly divided between representing plaintiffs and defendants. He has litigated cases against the world’s largest airline, search engine, toy company, e-commerce retailer, and electronics retailer, as well as against some of the world’s largest drug companies, beer companies, automakers, and entertainment conglomerates. His cases have figured prominently in the development of modern intellectual property and entertainment law, resulting in more than 150 reported judicial decisions, which have been cited in thousands of other reported decisions. His scholarship on intellectual property issues has been featured in publications such as the National Law Journal, The Sedona Conference Journal, Cyber Esq., and the Journal of Internet Law.

Jeff has tried both copyright and trademark cases to juries, judges, and arbitrators with great success, but, recognizing that clients "want outcomes that have practical results," more often achieves complete vindication of his clients' rights without the expense of a trial or arbitration. "You have to be tenacious and never stop thinking about different angles, different ways to obtain results for your client even when they don’t appear obvious on the surface." For example, Jeff has: