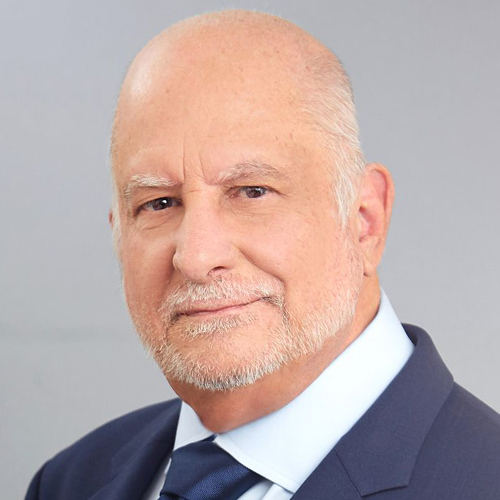 E. Barry Haldeman is Of Counsel to Jeffer Mangels Butler & Mitchell LLP. With many years of experience, Barry's practice focuses on representing actors, directors, writers, producers, authors, independent films and production companies in all areas of the entertainment industry, including all types of talent agreements and agreements relating to the production, financing, distribution, sale and acquisition of motion pictures and literary rights. He has represented Academy Award® winners and nominees at the highest level, as well as newcomers to the business. He is one of a handful of entertainment attorneys who have experience working both inside a studio and negotiating against studios.