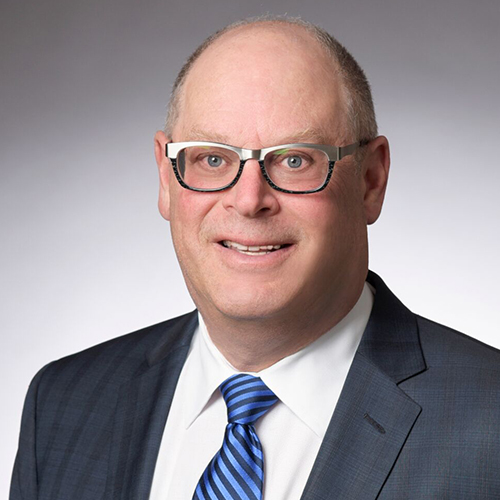 Brad is best known for his business and tax advice related to the motion picture, television, music, and emerging media, technology and sports industries. One of the focuses of his practice is coordinating the relationships among the entertainment, advertising and nonprofit industries. In addition, he advises real estate industry clients in sale, acquisition, deferred exchanges and financing, including structuring of Qualified Opportunity Zone funds.

He has incorporated his personal commitment to philanthropy into a key element of his legal practice, providing multi-faceted counsel to clients regarding their involvement in charitable endeavors, including developing strategic plans, outlining the associated tax benefits and identifying the appropriate corporate brands and sponsorships. Brad acted as principal counsel representing the lead donor who financed the acquisition, delivery and permanent exhibition of the Space Shuttle Endeavour located at the California Science Center in Los Angeles. He also advises clients on tax controversy, executive compensation (including deferred compensation) and tax aspects of marital settlement negotiations.

Brad was also a lobbyist before the United States Congress for the Tax Reform Research Group. He is also an Ironman Triathlon finisher.

His clients include ultra-high net worth individuals and their closely held businesses. He has also represented studios, record companies, production companies and sports teams, as well as high-profile performing artists and behind-the-scenes individuals. Brad's clients have also included former presidents of the United States and a United States senator.

He is on the planning committee for the Cal CPA Education Foundation's Entertainment Industry Conference.

J.D., Maurice A. Deane School of Law at Hofstra University, 1979