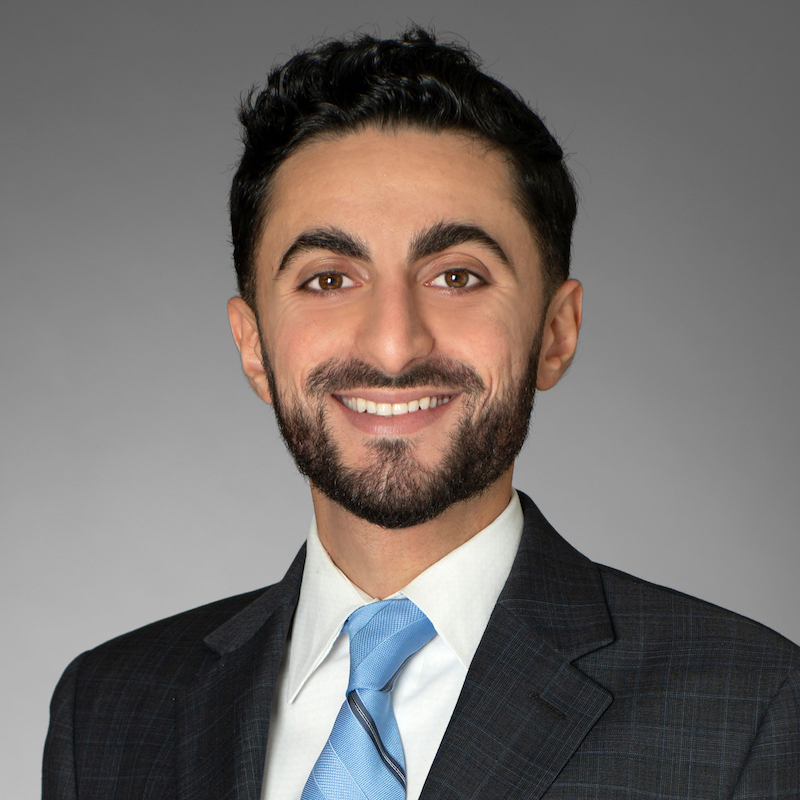 Aaron Boudaie is an associate in the Government, Land Use, Environment & Energy Group, where he assists clients on matters pertaining to real estate development, zoning, land use entitlements, and compliance with complex local, state, and federal regulations.

Prior to joining JMBM, Aaron worked as a law clerk in the national Real Estate department of an AmLaw100 firm, in the Political Law department of one of California’s most renowned lobby firms, and in the Public Integrity Division of the Los Angeles County District Attorney’s office.

Aaron earned his J.D. from UCLA School of Law, where he participated in UCLA Law’s First Amendment Amicus Brief Clinic and was appointed to serve on the faculty’s Academic Standards Committee. During law school, Aaron served as President of the Jewish Law Students Association and Editor-in-Chief of the Pacific Basin Law Journal.

Aaron graduated with a B.A. in Political Science and minor in Public Policy from UCLA, where he was twice on the Dean’s Honors List and served as an elected student body Councilmember and Commissioner, representing 31,000 undergraduate students. During college, Aaron also worked on a victorious U.S. Senate campaign and interned for his member of Congress.

Among other community involvements, Aaron currently serves on the Jewish Federation of Greater Los Angeles’ Persian Engagement Committee and formerly served on the nonprofit governing Board of Directors of Hillel at UCLA, a 501(c)(3) serving thousands of students each year.